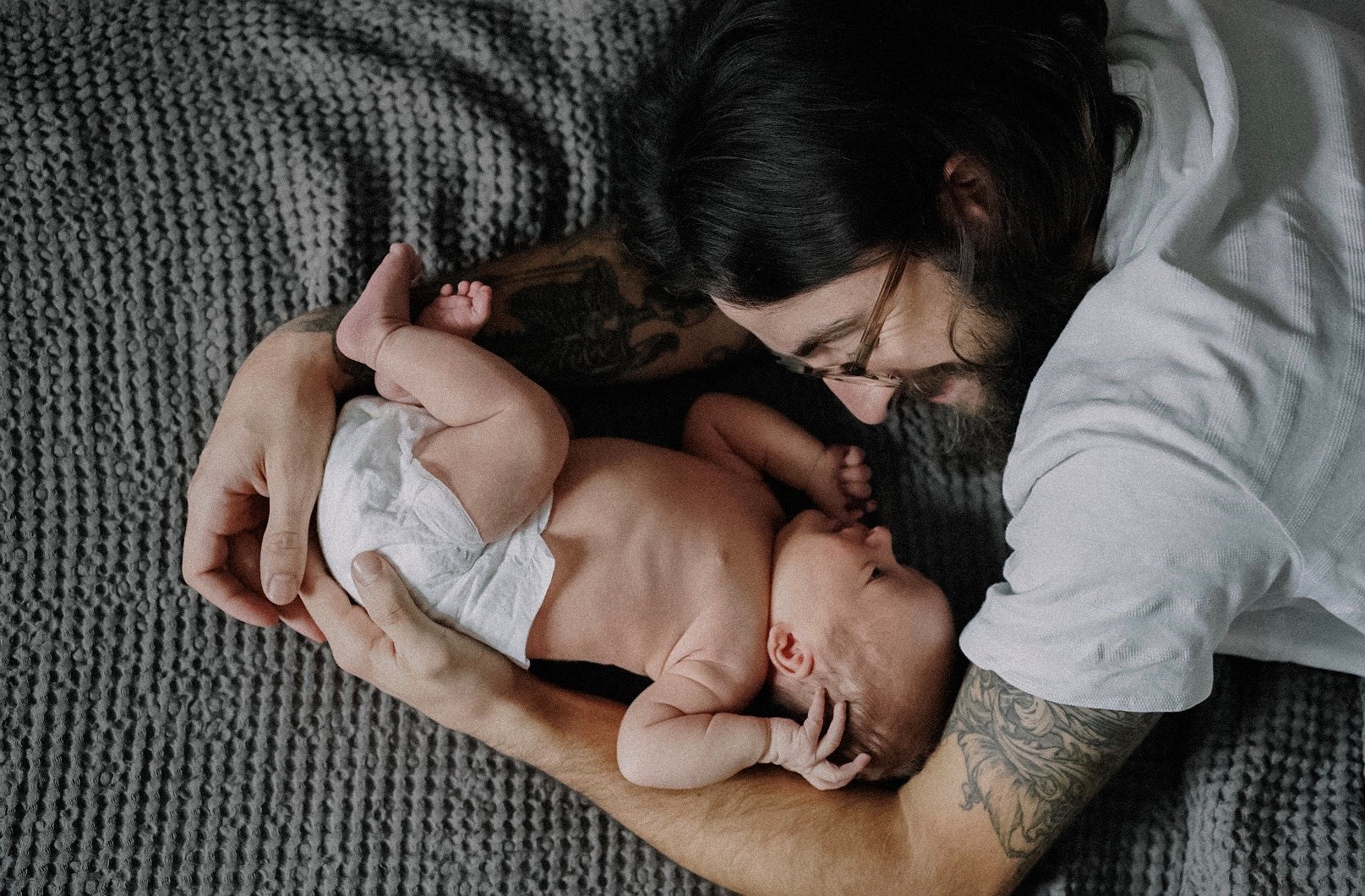 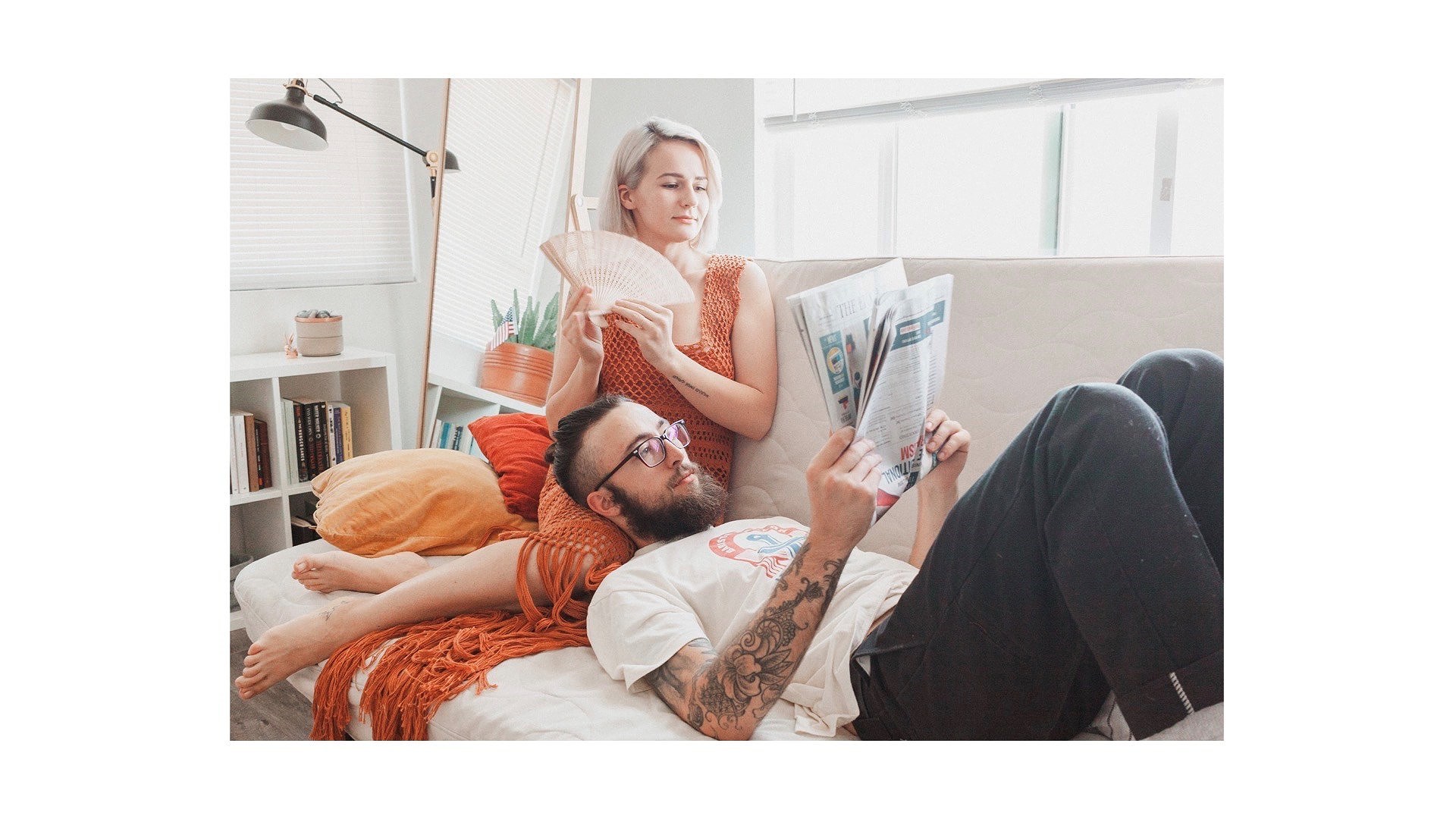 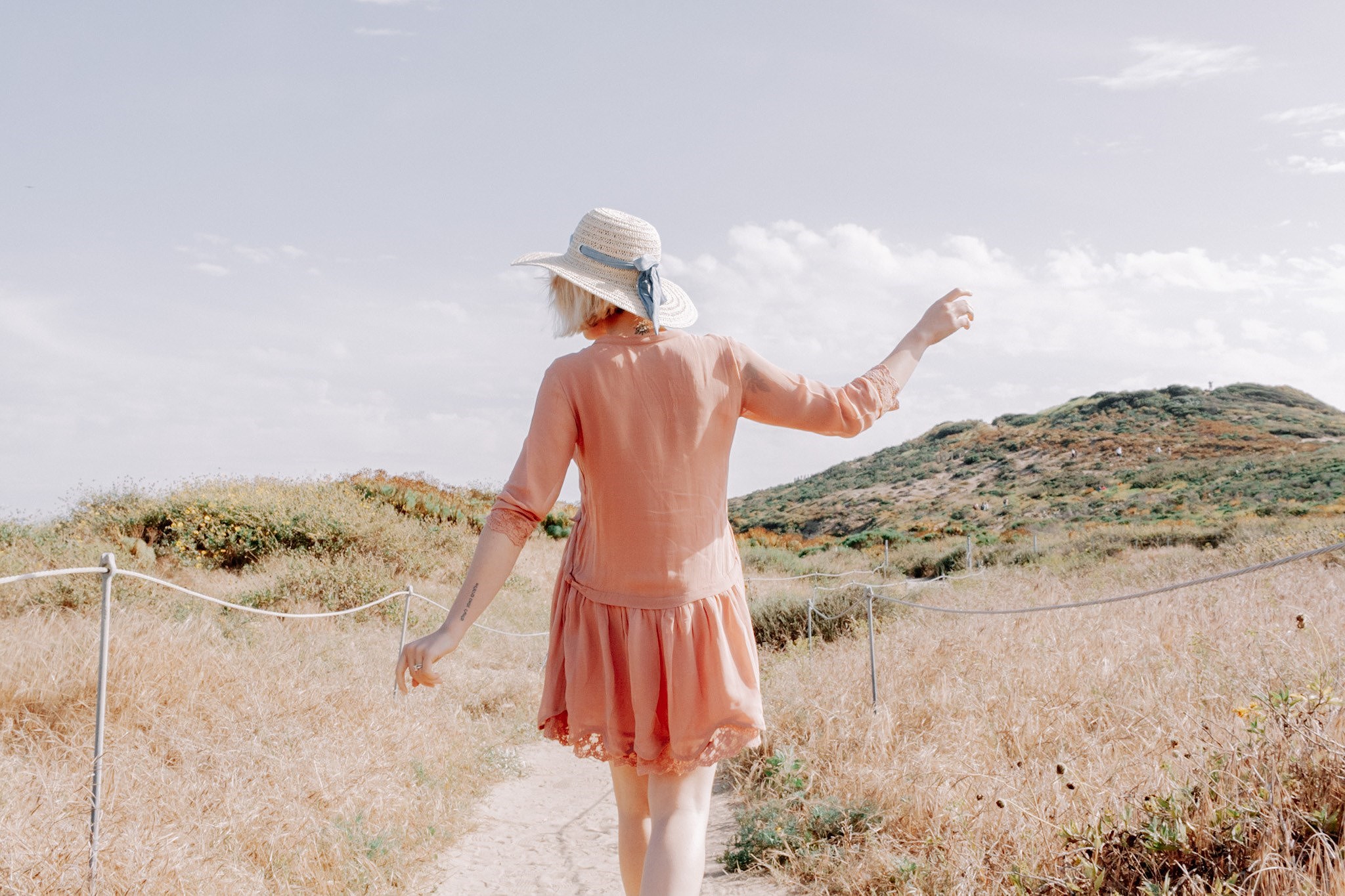 On December 10, 2019, after 5 months of trying to get pregnant, I found out that I have our little big miracle inside me. At that moment, I felt enormous happiness and excitement, but most of all, SHOCK and DISbelief. Why?

A year after the wedding, during an ordinary visit to the gynecologist, I heard words that I would never have expected in my life;

"Most likely you won't be able to have children"

At that moment, a lot of thoughts were running through my mind; How is that ?! Why?! What now?! I? I'm not working ?! I was diagnosed with the so-called PCOS or polycystic ovary syndrome. I left the doctor's office completely devastated and hopeless, holding a prescription for two years of hormones which "were to cure me". After coming back home, I fell into Michael's arms and burst into tears.

We were leaving for Warsaw that day, and our return flight to the States was early the next morning. We were to spend the night with my parents' new friends. It so happened that the newly met friend of mom and dad is a renowned gynecologist. So I planned to ask him for his opinion on my case. I will never forget that evening. We were having dinner at one of the fanciest restaurants in the city when my mother blurted out; Miriam, say what the doctor told you today! Ashamed and a little indignant, I replied; Mom, calm down, let's have dinner! But it was too late to change the subject quickly and I was pulled on the tongue. A friend asked me a few questions to verify that the diagnosis made earlier was correct. Finally he added; Don't worry, I think the problem is somewhere else. I felt like there was a light in the tunnel.

After returning to our friends' home, we did a food intolerance test. The results shocked me. This one test answered many questions I had about how my body reacted to different foods! My friend explained to me what it is and how often it affects getting pregnant. We decided that I would give up everything that is not absorbed by my body in any way it should for 9 months. These were things like egg whites, nuts, apples, carrots, oats, yeast etc.

After about a year of strict diet I went back to another doctor (my current one) who examined me and said I had no symptoms of PCOS and we should have no problems getting pregnant. It was not easy to implement such a detailed diet, but I knew I had to do it. I find it so sad that the first doctor was willing to stuff me with hormones for two years and didn't even mention food intolerance at all. A lot revolves around $$$ in the world. 😞

Theoretically everything was fine and we knew I was healthy, but to be honest I had this thought in the back of my head; What if we can't have children? What if I'm not really healthy? Mike always said he wasn't worried and it would be okay. I, on the other hand, fought fear from time to time.

When we started trying in July 2019, I was full of hope. We prayed for this with all our hearts because starting our own family was our biggest dream. A month passed, and nothing happened, another month and still nothing, and so the thought that I carried in the back of my head began to occupy the front row seat.

After 3 months, I knew that I couldn't live paralyzed by fear; What if. So I started fighting it hard until I got to where I could honestly say; God, if I never have children of my own, if our efforts do not end in a breakthrough and miracle, you are still so incredibly good! It was extremely liberating. The control in this matter was not in my hands at all, but whether or not it happened as I wanted, I knew that the God I believe in is always good to me.

In October, a friend of mine in a church in Los Angeles recommended me to her father's acupuncture clinic. I decided to try. I made an appointment, we talked about what my goal was, I got acquainted with the program and we started! I learned a lot of helpful tips, e.g. what temperature of drinking water is the best and healthiest, how to sleep, what clothes and shoes should I avoid because of causing various kinds of pressure, etc. I had about 5/6 visits and I am really glad that I tried it because I saw significant differences. It also helped with my cycle.

On December 10, 2019, I did a pregnancy test and looked at the two pink lines in a huge shock!